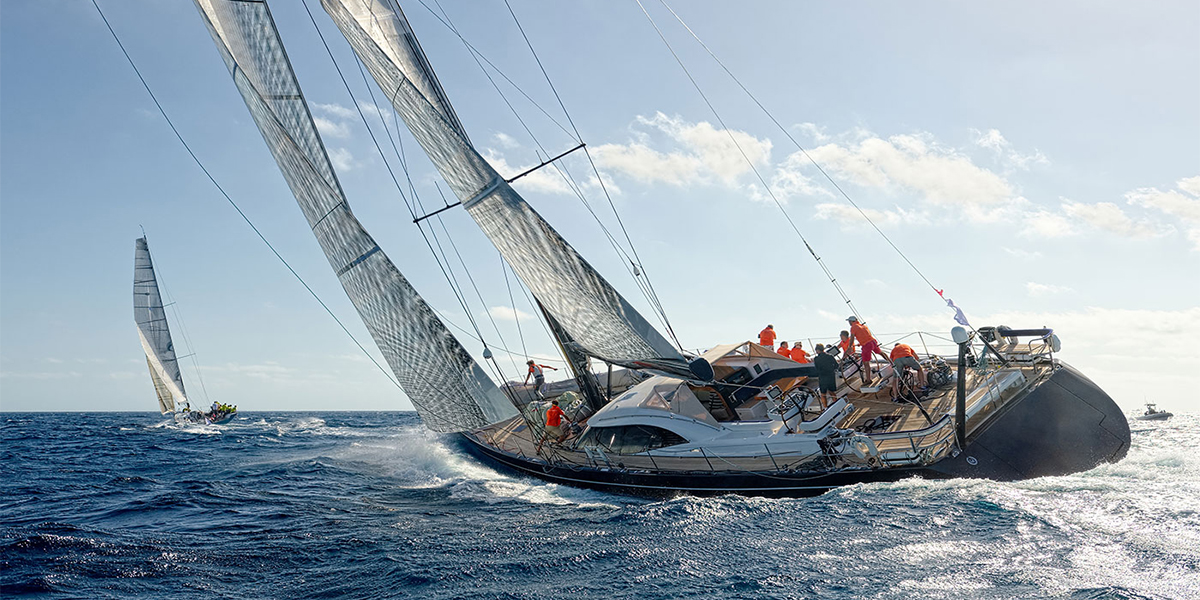 Yachting vocabulary or at home among friends: commonly used terms that everyone should know

The world of yachting is full of slang — sometimes it can be difficult to understand some of the terms used. But knowing the basic yachting terminology is key. The key to what helps to feel «at home» in the marinas, when you can recognize a beginner or a «seasoned» by an accidentally thrown word. Learning the maritime jargon for many is a rite of passage and truly opens up the world of those who love yachting. We invite you to understand the basic terminology in order to feel confident on board.

Even if you are not a fifth generation shipbuilder and have no idea how your yacht keeps afloat, knowing the basic components of a boat is a matter of honor for a true sailor.

First, let’s figure out where is left, where is right. The yacht has sides too. Port is the left side of the boat as seen from the stern, the starboard is the right. By the way, the stern is the back of the boat. You walk on the deck — the upper surface of the yacht’s hull.

The Holy of Holies is the keel — the central structural base of the hull. It is essentially a weighted blade that protrudes from the bottom of the body to provide lateral stability.

Each boat has a lot of ropes. So, the halyard is the name for the ropes used to pull a skier or an inflatable banana behind the boat, and do not be alarmed by the ends, in general, all mooring ropes are called.

The bridle is a system used to evenly distribute the load of the anchor at two points. It acts as a shock absorber and dampens the clatter of the anchor chain. There is probably no need to explain what an anchor is. It is unlikely that there will be someone who does not know about this method of «parking» a yacht in a quiet bay to dine.

Real wind is the strength and direction of the wind that affects a static object: that is, the wind that a boat that is not moving will experience. It is measured either in m/s or in knots or in points on the Boffo scale. If 3-4, then it is almost good, 5-6 is not very good, but 8 and higher — as they say, you need to «tear the claws.»

Draft is the minimum water depth plus a little more required for your boat to sail.

Waterline — the border on a yacht between the sea and the sky (from the depths, even the surface of the water seems high).

A knot is not only a loop that you tie at the end, but also a unit of measure for speed (equal to one nautical mile per hour). By the way, a nautical mile is a measure of distance over water, equal to 1852 meters.

Navigation is the art of identifying (and sometimes planning) where you are and where you are going. Then to moor correctly — that is, to park the yacht logged to the berth (this means side) or stern.

Rip-rap is an artificially created obstacle made of stones. Used to form a breakwater often surrounding a coastal lighthouse or vulnerable harbor. Not a musical genre.

Channel 16 is not watching your favorite TV programs, but a communication channel via a marine radio, which must be constantly turned on.

We hope you have upgraded your yacht slang. It is not for nothing that it is considered one of the most difficult — according to some estimates, it contains more than 500 terms that allow you to find a common language with the team. But, rest assured, for real sea wolves, sooner or later, this specific terminology still becomes second nature.

P.S. But for sailing, in order to become «your own» among experienced yachtsmen, you need to study the rules, some conventions, delve into the technical details, understand the equipment, which, at first glance, seems like an impossible task due to the incredible amount of incomprehensible slang and technical terms. But after going through all this lexical chaos, you will discover a wonderful sport full of freedom, adventure and thrills from the open sea. 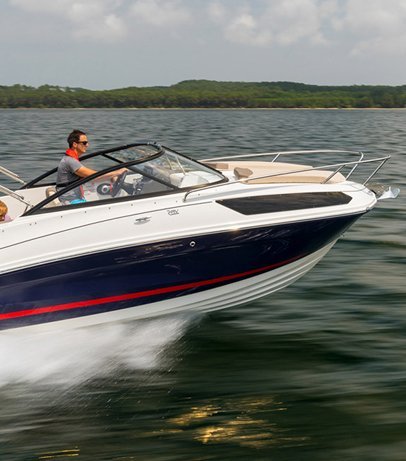